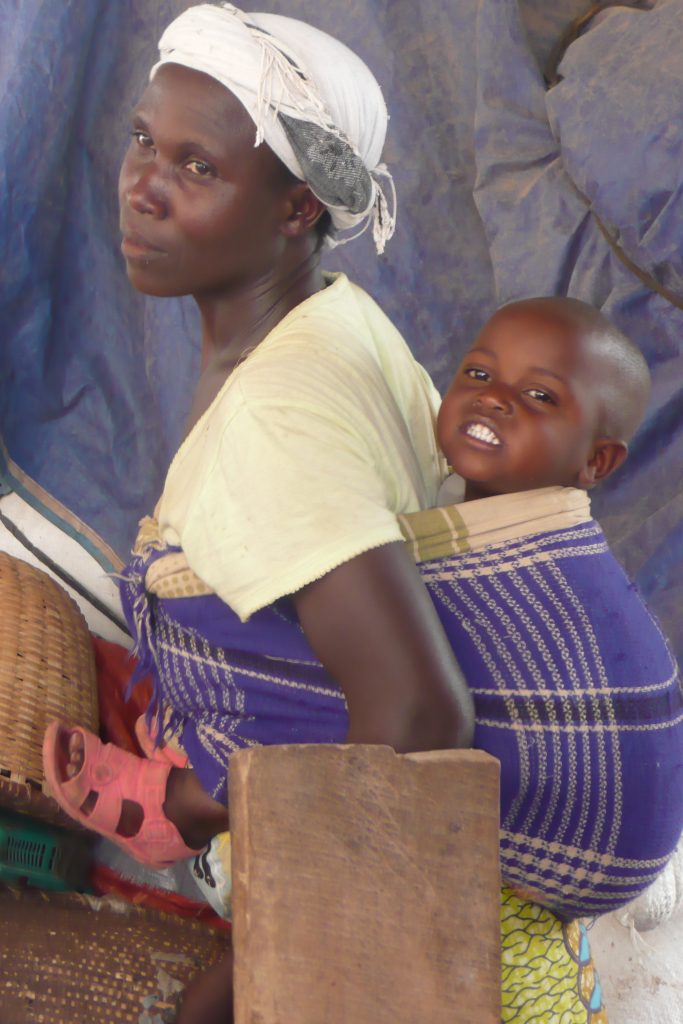 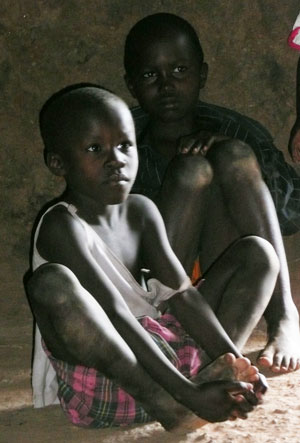 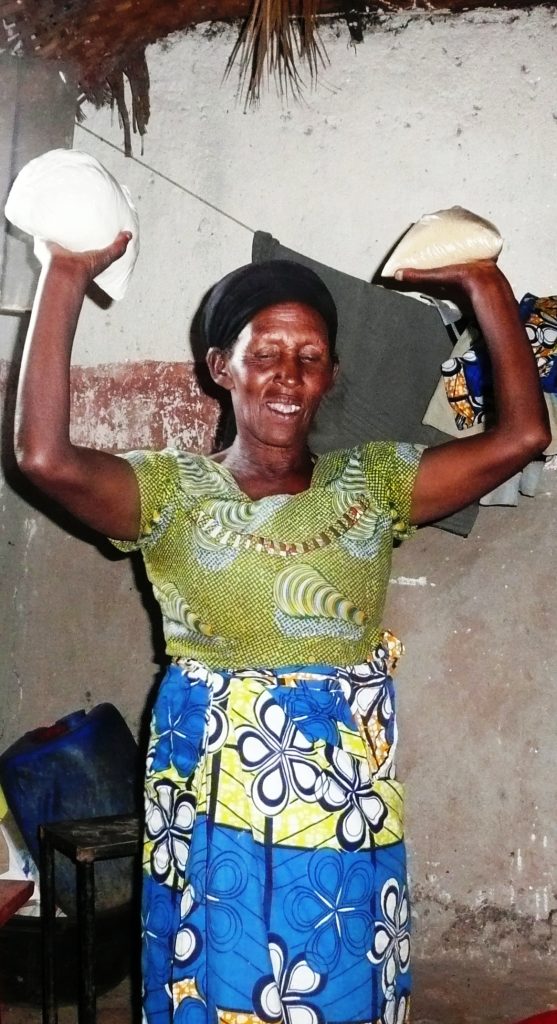 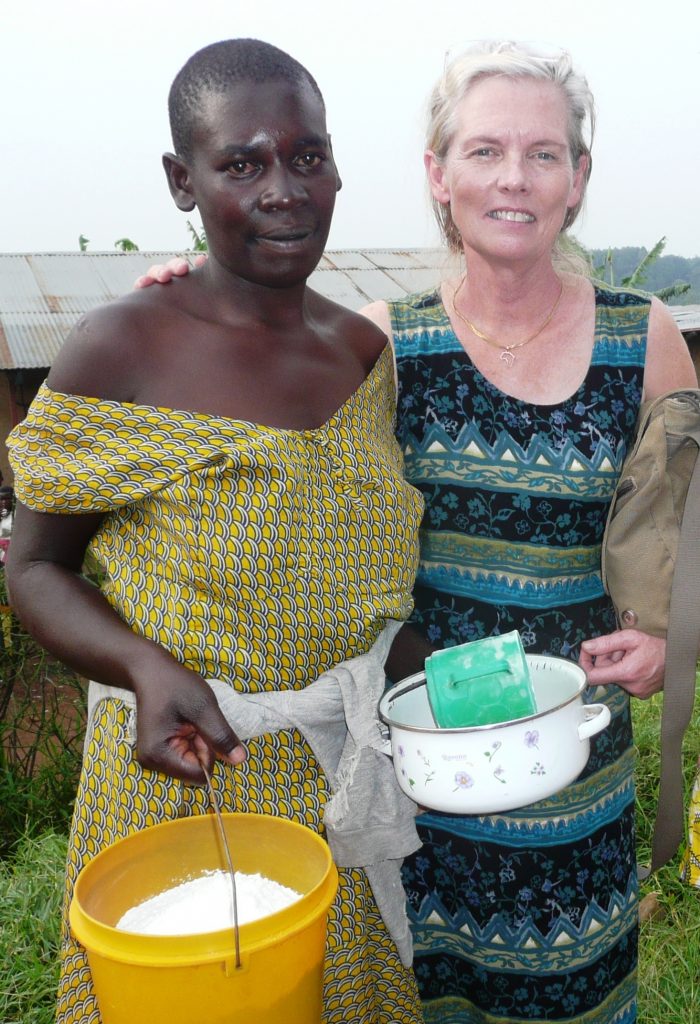 New Dawn Association… Is an international humanitarian, non profit making association. Inspired by the gospel, its aim is to help the most needy, and more specifically, orphans and widows, without race, social or religious discrimination.

Inspired by an encounter with a Ugandan pastor who was caring for orphans, Jennie and Don were initially motivated to raise funds by asking for donations for needy children instead of wedding presents, when they married in France in 2002. This was followed by a teaching trip by Jennie to Uganda later the same year and from this trip stemmed an increasing desire to assist the devastating plight of widows and orphans, mainly caused by HIV/AIDS.

They continued to raise funds, aware of the ever-growing crisis in Sub-Saharan Africa, and this led to further trips to that continent, and in particular, Kenya. The expansion of this work caused them, in 2004, to set up and officially register in France, the New Dawn Association as a small NGO charity. In 2009, thanks to a generous donation, the association was also officially registered as a charity in the UK.

Today, New Dawn is actively serving in projects in Kenya, Rwanda, Ivory Coast and Nepal. New Dawn Association is not affiliated to any other group or to a church. It is not the intention or purpose of New Dawn Association to “own” any of the projects it becomes involved with, but to bring encouragement and hope, in many different kinds of ways, into situations and people’s lives where often there has been none.

Our Mission Statement “Defend the cause of the weak and fatherless. Maintain the rights of the poor and oppressed. Rescue the weak and needy…”